This was my favourite dog.
I met him in Livia, a Spanish enclave in France, just over the border.
(Should be more of it.)
The morning after I arrived home from Europe I plunged into the Great Southern Ocean and stayed there until my bones clattered and my heart screamed.
I have loved this place all my life. It is as though the bit deep inside that holds my blueprint, the bit that defines me, was created here
.
This is not surprising, given one of my grandmothers was born and grew up here and my father’s sister lived here much of her life.
I love to travel but when home I dread leaving. As soon as I am on the road, however, I seem to grow into it. Among the wonderful aspects of travel, for me, are the learning, the regeneration and the confirmation of the blessings of this place, Kinjarling.
Here are some final observations, Paris seemed to feature a lot of people talking to themselves while Barcelona was the city in which just about everyone seemed to be talking, usually to someone else.
Whereas almost people everywhere seem offended by graffiti, I quite like it and was very disappointed by the quality all the way from Spain to France. It was as though the graffiti folk were caught in a narcissistic bubble and were only interested in writing their names. It wasn’t until Belgium and the Netherlands that artists found the art and splashed over walls, buildings and even the tops of high rise apartments and office blocks.
And now a few short final quick notes:
– Most people speaking English as a second language, Netherlands
– Most pickpockets, scammers, beggars, trinket sellers, Rome
– Best looking men, Barcelona
– Best looking women, Barcelona, Rome, Paris, Utrecht
– Best food, Lucca (Italy), Paris and Barcelona
– Most churches, Rome
– Most steps, Rome
– Most Romans, Rome.
The trip was in part book research and to attend an international conference in Utrecht – the World Humour Conference.
And where did I get the most laughs? As always, wherever I was with family, friends, or sitting on Barcelona’s La Rambla watching the passing parade.
Sponsored by Creative Albany. jon@doust.com.au
Ps:
Hardly saw a dog in Lucca and I was beginning to think there were none when huge door opened next to our outdoor restaurant and lady walked out with a dog on a leash. Both walked with elegance and were out with a purpose in mind.
In Paris? Dogs everywhere and not shy to leave their excreta and their handlers not shy to keep on walking.
Rome helped make clear to me a comment my father once made: Shopping centres are the new cathedrals. Not in Rome (and other European cities), in Rome the cathedrals are cathedrals and people are encourage to visit them but also to gather in open but pleasant settings, with trees and seats readily available.
Australian shopping centres are cathedrals and we are encouraged to gather in them, listen to inane music and allow ourselves to be bombarded with nonsense. 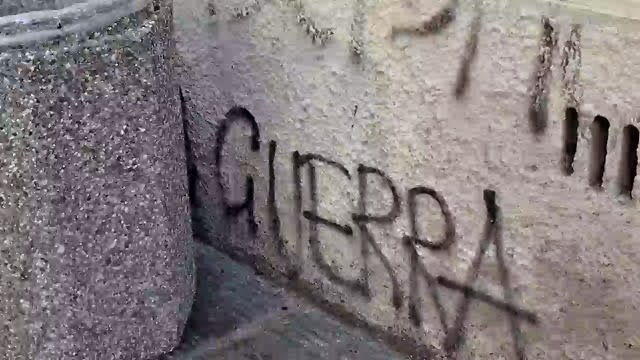 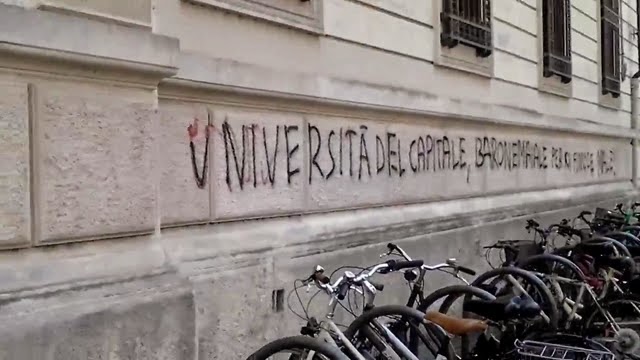 Graffiti in Belgium and the Netherlands 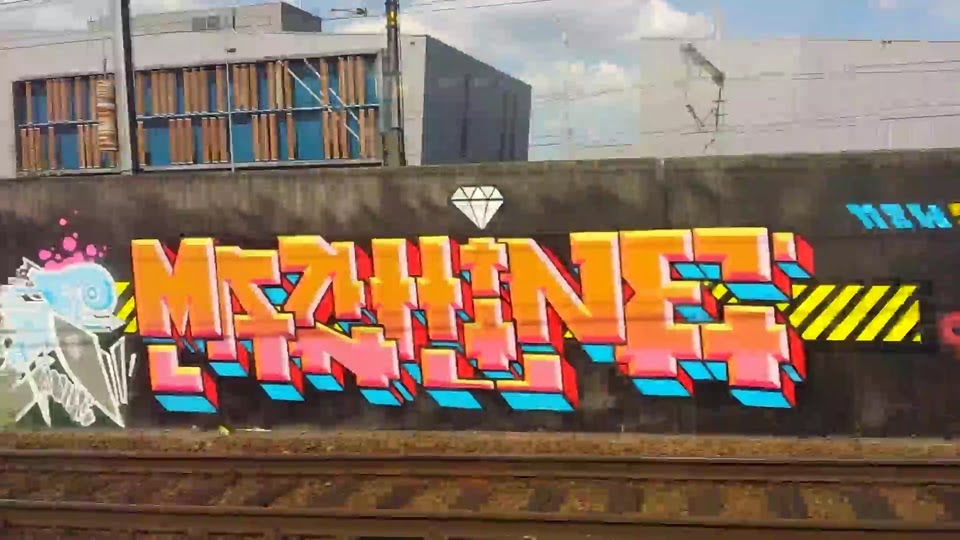 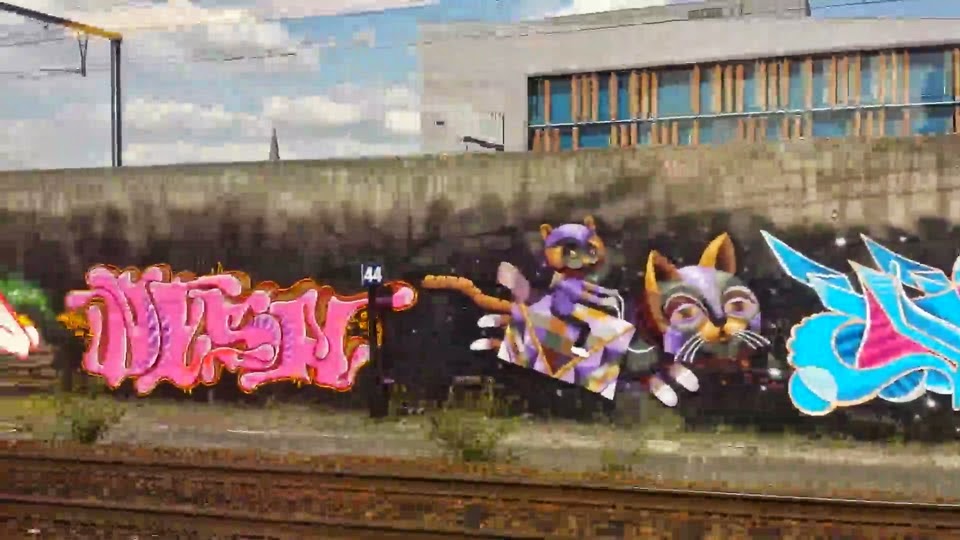 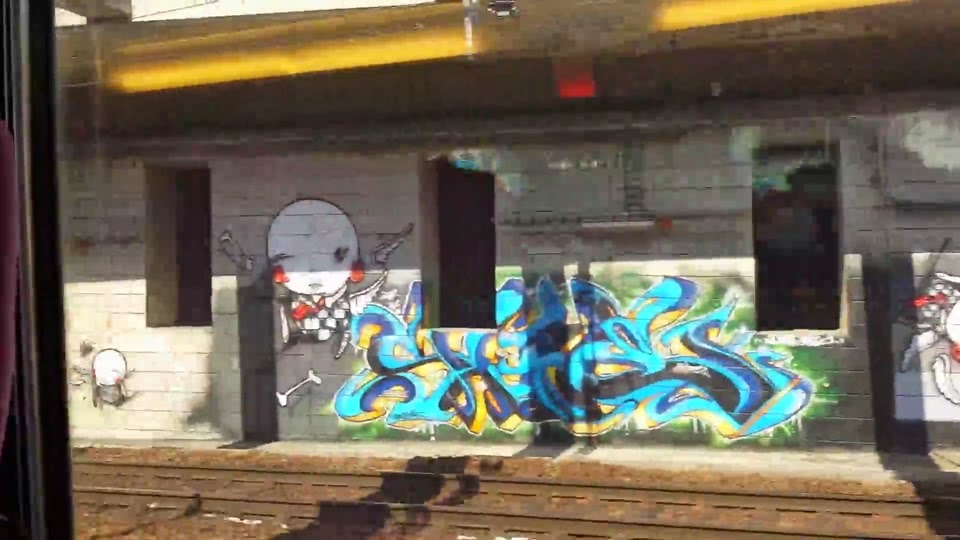